Before we started our summer travel, Steven's birthday was celebrated at home in Johnson City. Of couse, we had our birthday cake and gift opening as usual. The year 1979 was a bit unusual, as by that time I had already been informed that the search committee had decided that I would be taking over Nicholson's position as the next Chair of the Chemistry Department. This, in intself, was a bit unusual as I had not yet been promoted to the full professor rank. Furthermore, Nicholson's hand-picked successor was still in the Department, although he had been prevented by the administration from taking the position because of his personal behavoir toward students and other personnel in the Department. For my family, this meant that our lives would be very stable after this year and this stability would depend solely on my ability to handle the situation properly in the future, both personally as well as regards to the whole department. 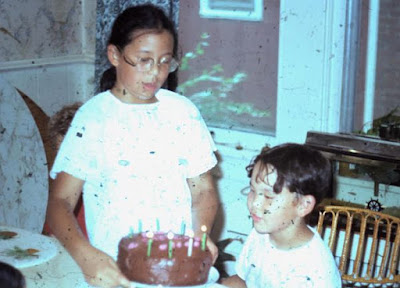 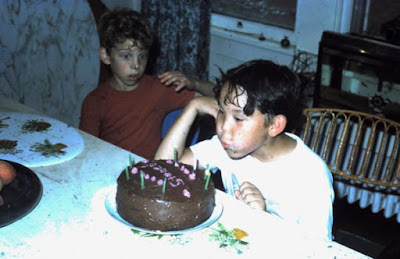 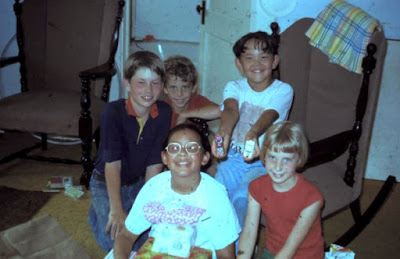 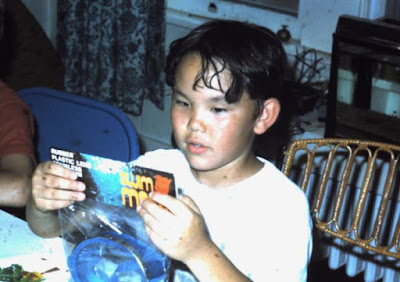