We bought a piece of Land on Watauga Lake

In 1984, I went to see a piece of land on Watauga Lake. The real estate agent told me that a widowed lady had a big plot of land for sale. I asked the sales person to inquire if the lady would agree to sell me just a small part of it. I would be willing to pay for a new surveyor's expense. It was agreed, so I had it surveyed, and we mapped out a total of six acres, with about 150 yards of shore line included. I bought that piece of land with the small cabin on the property. Since the building was not winterized, we did not get to use it until spring of 1985, when the weather was warm enough and before we went on our China trip. We had quite a number of visitors and we certainly started to enjoy the water as often as we could be there. The pictures below are the early pictures taken of our visits there:


This is our cabin: 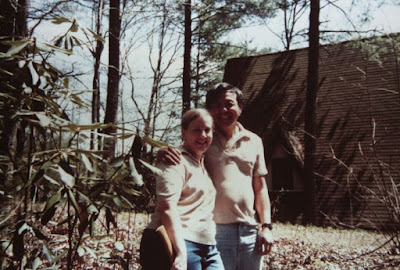 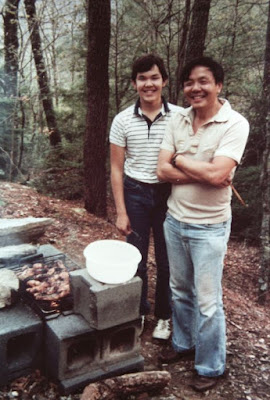 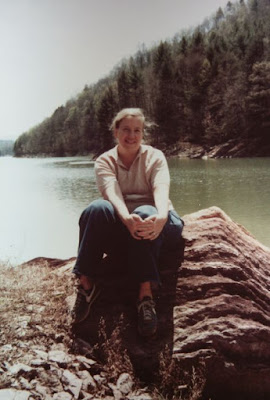 Many friends came to visit: 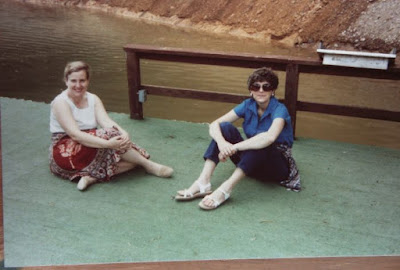 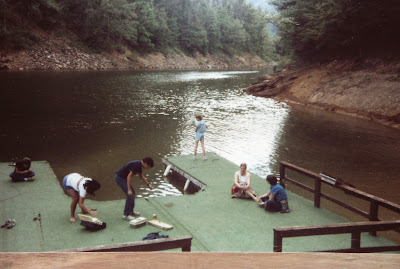 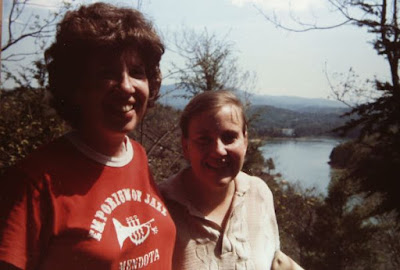 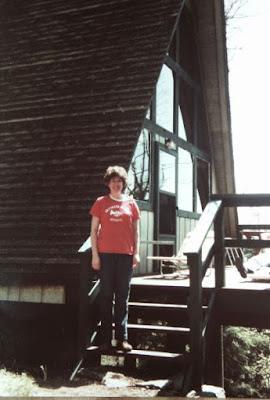 The front of the cabin! 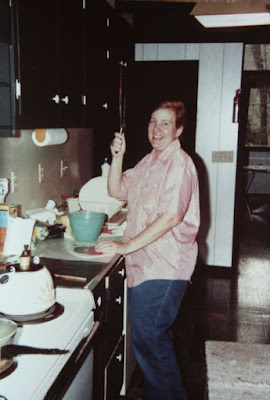 Our family all enjoyed
the place: 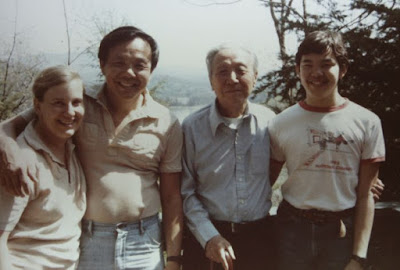 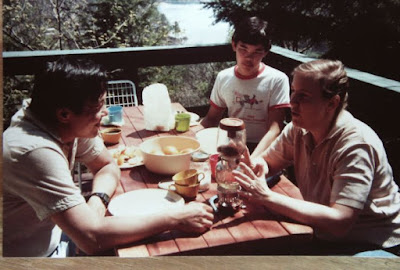 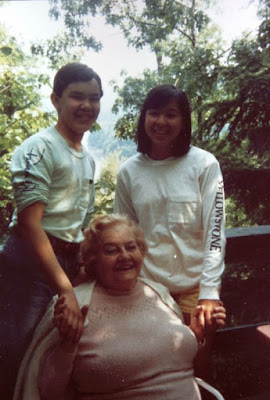 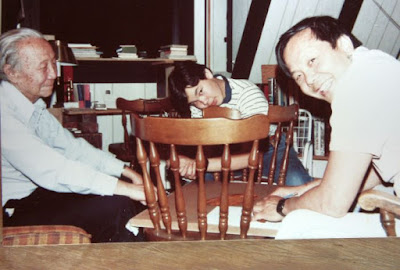 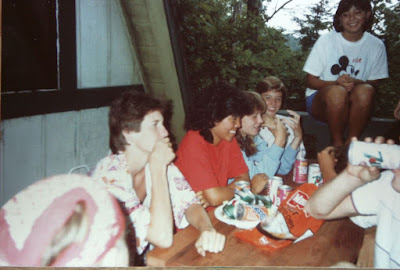 Posted by Just having FUN at 9:17 AM No comments:

Confirmation Service at our Church

Clearly, the biggest event for the whole family in 1985 was our visit to China. We had started to prepare for that  trip a year earlier, in the spring of 1984. Since it involved every member of the family, the planning part was quite complicated - beyond just applying for everybody's passport. If you have read my blog posts so far, you have seen that we really had a wonderful trip in China. Now let me report on an earlier event which happened in the spring of 1985.

Confirmation was an important ceremony in our Church. Unfortunately, in 1983 I stopped attending the Church, due to my dismay at the behavior of the minister at the time. The result was that I did not have pictures of the ceremony when Margaret was confirmed. However, by 1985, we had a new minister, Pastor Lyerly, who conducted the ceremony for Steven's class. It was quite a big group and Steven had two classmates from University School, Kelley and Kurt, who were part of the group as well. These ceremonies were both important and are worthwhile to be remembered.

The group picture in 1985 was taken right in front of the Church door (Pastor Lyerly is on the left.): 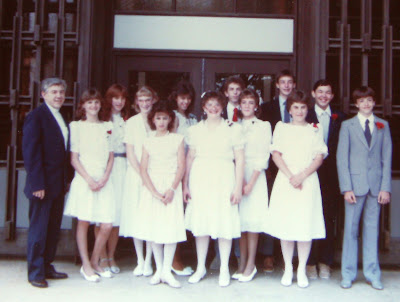 The three classmates were in the church fellowship hall during a reception given by the Church: 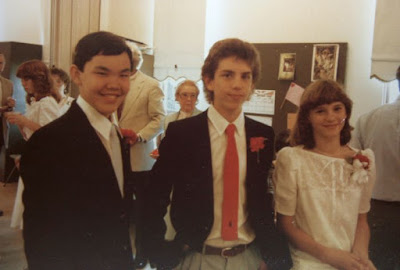 Both my father and Janice's mother came to this event, and we had a family picture taken together: 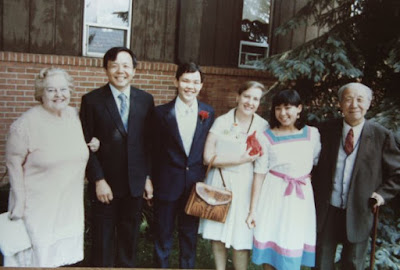 Posted by Just having FUN at 3:51 PM No comments: