We bought a piece of land

The Mathews put an ad in the Johnson City newspaper, hoping to sell their land in Fall Branch, TN. They were retiring and planned to move to Florida. Janice and I took our kids to see this place in so-called Ugly Hollow, and we found it a beautiful place. There was a house there which had burned down. The trees were everywhere and there was a stream from a spring passing through the land. We loved the place and the owner had a plan by which we could pay them directly with a reasonable interest. It did not take us a long time for us to decide to buy it from the owners. So, later, we signed the contract at their lawyer Jack Hodge’s office and started to buy this land. The pictures below were taken when we went to see it the first time! 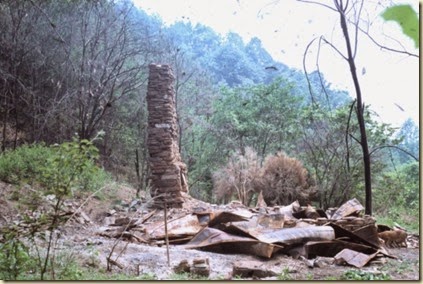 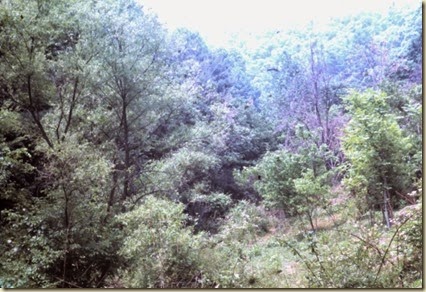