It is no question that water buffalos have always been very important for the farmers in China, especially in the seventies. They were the primary animals used for ALL farm work. I remember that they were very respected for their contributions in farming. In 1975, we saw them working primarily in the rice field, where they were much needed. The situation has changed quite a bit now, since mechanical equipment has replaced animal power. The pictures below were taken in 1975, after the buffalos worked and rested in the shade. I do not think that such pictures would be seen by our young people in the future! 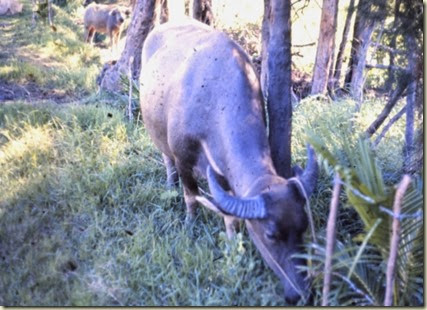 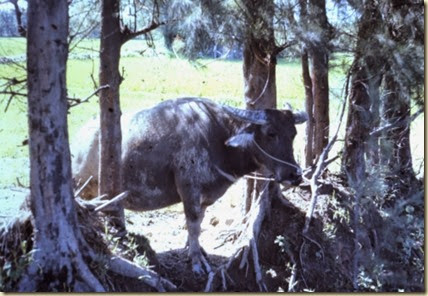