In Champaign-Urbana, where we lived almost five years totally, our best friends were all primarily from the Folk Dance Society. The group consisted of about two hundred people. It was a transient group, people came and went, only a few were permanent. Most came for a degree or two and then left. Our closest friends were an older couple, the Francises. Bill came for his Doctorate in Wild-life conservation after he retired from the US Navy, and Ginger was once a missionary in Africa. Both of them came the year before we did and became involved with folk dancing in all aspects. Since they owned a home there we had a lot of parties at their home. They played quite a number of leadership roles with the group, and we followed in their footsteps to become the leaders of the folk dance group as well. We not only served officially as officers of the group, we carried the records, manned the weekly programs, taught the dances, organized the official and unofficial parties, planned performance programs, practices, of course, the performances.

Bill got his Doctorate in 1967 and he took a job with the Ohio Conservation corps. They moved to Sandusky, Ohio. In the summer of 1968, Janice and I visited them there.  While we were there, we visited a tourist park called Cedar Point.  The picture below was taken there. Their third son, Jeff, was there at home with them then. We certainly had a lot of great times together! 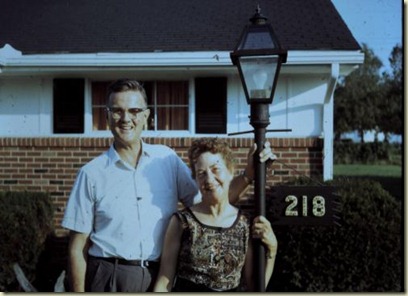 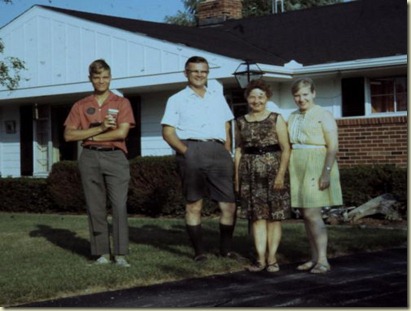 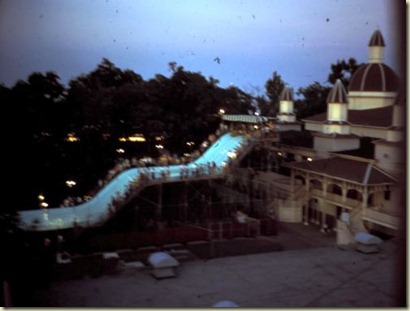