What is a “girl friend”?

Recently my junior high school classmate Chen called us to tell us that he and his girl friend were coming to visit us. The last time we saw each other was more than 58 years ago. We saw each other every day for three school years between 1952 to 1954. After that, we went to different senior high schools and colleges. We were all busy in our own ways and never had a chance to see each other until recently. Janice asked me what was meant by “his girl friend” so we could treat her properly. After 58 years, how well do you think I could understand Chen’s meaning? 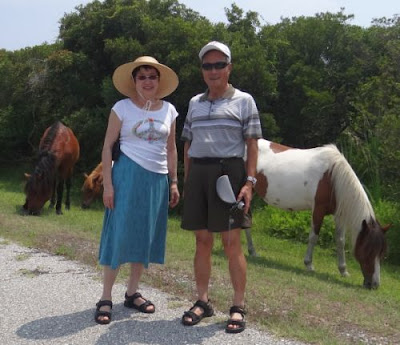 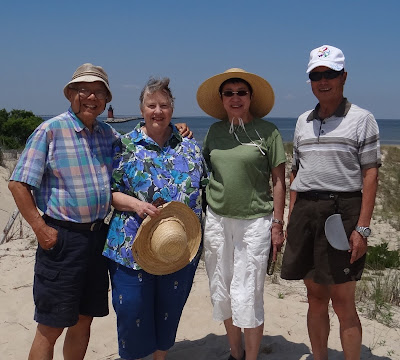 The visit was great! We had three nice days together. It turns out that they both lost their spouses because of disease quite a while ago and the two families used to know each other well. They were just continuing their friendship. The definition of “girl friend” is different depending on culture, religion, and tradition. It changes by location, time, and certainly the ages of people involved. Chinese in general did not have a good definition of girl friend in the 1960’s period. I have wondered how many people were “forced” to marry someone because they went to a movie together or because they had held hands together. The force of tradition when I was growing up was that serious. I was criticized because I wanted to know more about girls.
In 1964, I met a local Tennessee girl who was raised by a single mother. Three daughters lived in Kingsport with the mother. The oldest was married, I dated the second daughter and the third was in high school. This family gave me a wonderful impression, and the girl I dated certainly gave me the caring and considerate concern which I had never experienced before. This was so new. I was not fully certain how to accept what I was given. It took a bit of time to digest! When do you change the status of a “girl friend” to a different level?  When you read here you might wonder what am I trying to tell you, depending on what background you have and how old you are … etc.
Posted by Just having FUN at 4:10 PM