He had a great loud voice; you could hear him in the hallway anywhere on the Chemistry main floor during the two years I was at ETSU in 1963 and 64. He was a man of big heart and warm spirit. He had three degrees from the University of Illinois and was one of the earlier students of Baylor, who was a famous inorganic professor at Illinois. Nicholson knew an enormous amount of descriptive Chemistry, as did all of Baylor’s students. He worked for Fisher Scientific Company before coming to ETSU as the chairman of the Chemistry Department. He was not only kind to his students but also to all of his faculty members, regardless of whether they were competent or not. I will have more to say about that later. He took care of me and treated me like my father. He was one of the elders in the Presbyterian Church and was impressed by my singing in that Church Choir, which he considered as the best around. (That was the first time that I encountered singers who were paid to sing in the choir – some for each part!) That a chemistry student could sing in this choir was remarkable! He did a lot of demonstrations in the classroom; students either loved him madly or were scared of him because of his voice and manner! 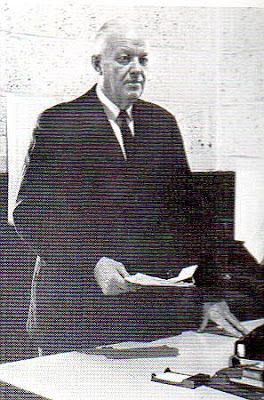 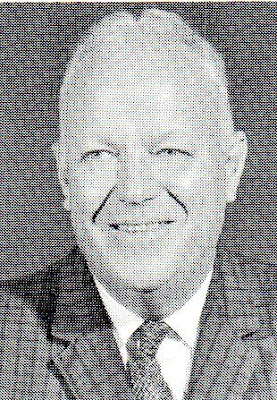 I was fortunate to meet this man. He played a more important role in my life than I realized at the time. Later, my life was mingled with his again. I will talk more about this later.
Posted by Just having FUN at 3:03 PM