Great Lakes Research was part of Great Lakes Carbon Company. The name originated from when it was located in Chicago, near Lake Michigan. When the research laboratory moved to Elizabethton, Tennessee, in 1962, the name was not changed. In 1963, I was hired as a summer worker. Then I started as a full time research specialist in January, 1964, working until mid September of the same year. At GLR, my project was “the regeneration of chromic acid” to a higher oxidation state, which I did successfully with a nice report. I later I worked on another project with GLR in 1976, after I returned to ETSU as a faculty member. At that time I was asked to purify nuclear graphite by removing metal impurities until they fell below the ppb level. This was a much tougher project and quite expensive. At the end, we applied for a US patent for GLR for the technique of removing the metals with chlorine gas, using a thermal cyclic transport processes at a very high temperature. I was very happy with the result, but was very disturbed by the releasing of some chlorine gas into the atmosphere.

Even though I was paid a good salary in 1964, when they offered me the opportunity to continue working, as I was preparing to leave and go back to school, I did not hesitate for a moment but said my goodbyes. I appreciated the two years postponement which the University of Illinois had given me, allowing me the opportunity to get a master’s degree and to work at Great Lakes Research, and I was anxious to continue my education. The picture below was taken at GLR. 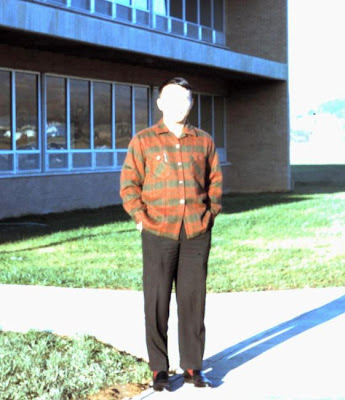 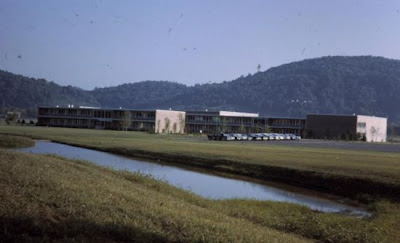