Some Relatives in Kaohsiung

While we were in southern Taiwan, we went to visit some of our relatives in Kaohsiung. Most importantly, we saw my uncle and his wife. This uncle was my mother’s younger brother, who came to Taiwan right after the Sino-Japanese war in 1945. When Japan surrendered, his Army unit was responsible for taking charge of the transfer from the Japanese and for maintaining security after they left. He was stationed at Kaohsiung Harbor. My mother took us to his place for a visit in 1948 but was never able to go back to China. In 1975, my uncle and his wife had a young granddaughter. We took some pictures together with them and their daughter’s family. Their daughter, our cousin Chen Jia-chiu, together with her doctor husband, were always kind to us and invited us for dinner, not only in 1975, but also in later years when ever we visited the city. The pictures below should be easily recognizable. The first one includes my cousin, the brother of Chen Jia-chiu. 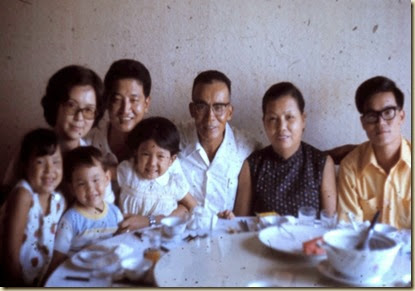 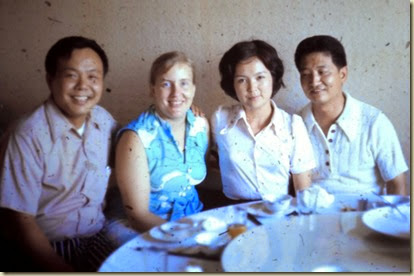 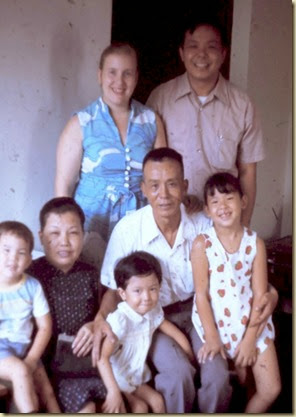 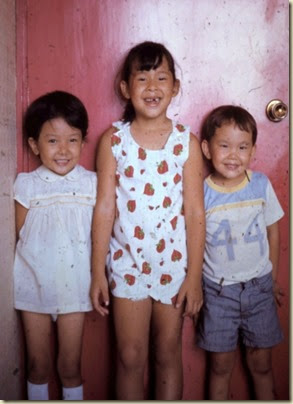