Ginger and Bill Francis had been our close friends during almost the whole time we were in Urbana. Even though they were older than we were, they came to Illinois so that Bill could get an advanced degree after he retired from the US Navy. They had children our age. They were involved in reviving the Illini Folk Dance Society before we got there. We became very close friends. They were one set of God Parents when Margaret was baptized. (Dean and Maria were the other set.) Bill took a job with the Ohio Wild-life Reserve in late 1968 and they moved to Sandusky, Ohio, in 1969. Ginger came to stay with us for more than a week when Margaret was born, to help Janice to take care of the new baby. After we came back from Taiwan, we wanted to show them how she had grown so we went to Sandusky for a short visit. We no longer remember the details of that trip, but we do have some pictures to prove that we were there! 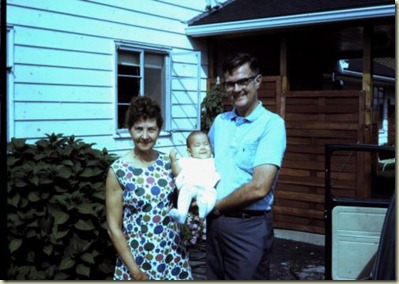 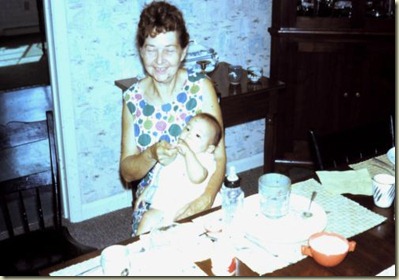