Bob Lapella started the Civic Chorale early in 1973. He asked the singers he knew, and some he recruited, to form a loose group of people who enjoyed singing. In the Fall of 1976, I was elected as the president of the group. With the help of a Johnson City Lawyer, John Goodin, we started the application process to have the Chorale   officially registered as a non-profit organization. In 1978, we did became official, so our donations would, from then on, be non-taxable for our supporters. We had a Chorale party during the holidays in 1978 and Janice worked hard to make it successful. Quite a number of the original chorale members were there, some of whose names I no longer remember! Besides Bob LaPella, there were John Dowd and his wife, Anne, Judy Nickell, Anita Crawford, and Harry Keuper, as well as many others. 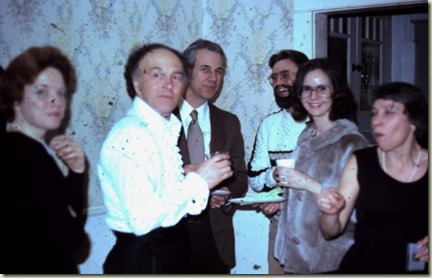 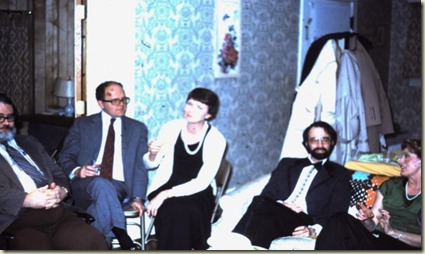 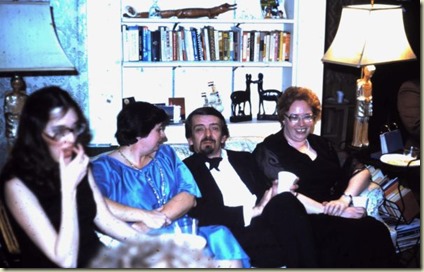 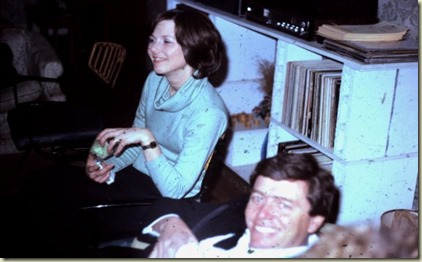 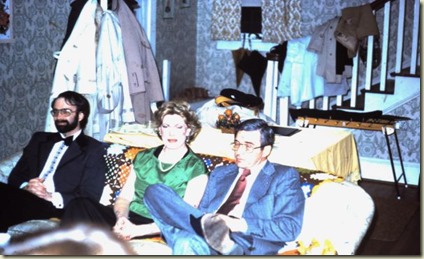 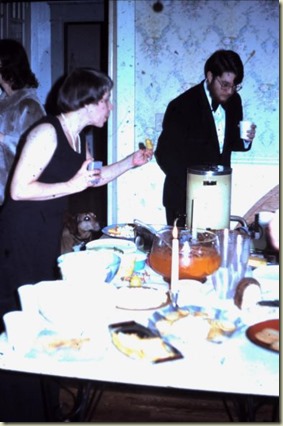