I had never played T-ball before, so I had no idea what it was until someone told me that it was a variation of baseball for players who were too young to play with the regular settings. They put a ball on a stick (that is the "T") and, since the ball is stationary, it is much easier to hit for the young boys. This perhaps is only played in the US, as the parents here could not wait for their boys to play their favorite game and thus they invented a variation so their sons could start to play. Of course, Steven started to play as soon as he was of the age he could join. Steven was the fourth from left in the top picture and seventh from left in the second top picture.  We had all the equipment and uniforms, I had no idea if they would win or lose, but they had a ball! 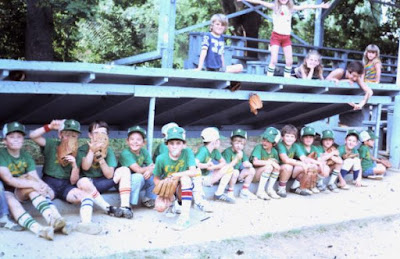 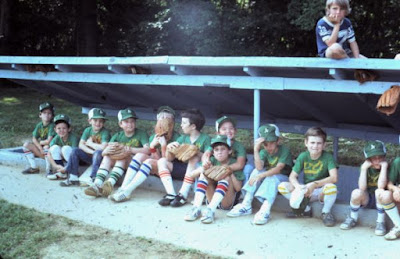 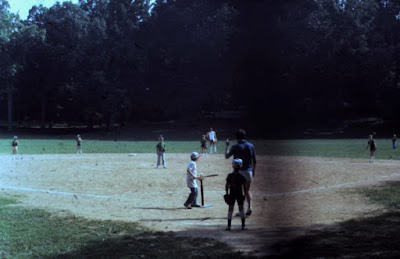 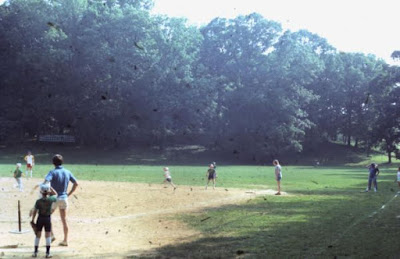