The two-week workshop started on July 21, 1980. I tried very hard to include subjects which would be of interest to the class. Clearly they were not sure what they wanted me to do and I was not sure what they wanted. We decided that I would talk first about teaching the Physical Chemistry Laboratory: what experiments were included, how the students succeeded in carrying them out, and what we expected of them. Then I was to talk about my research topics in chemical kinetics and mass spectrometry. An outline was distributed to all the participants using mimeographed copies. A photo copy is shown below: 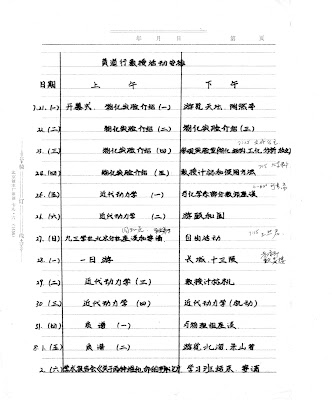 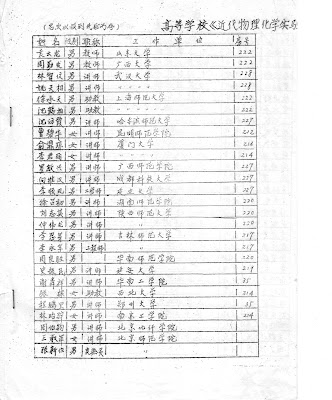 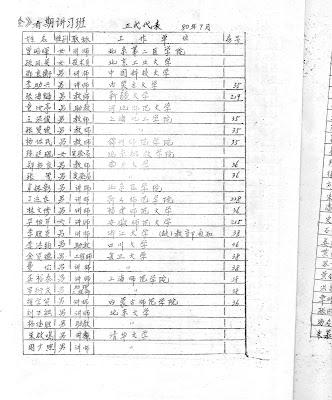 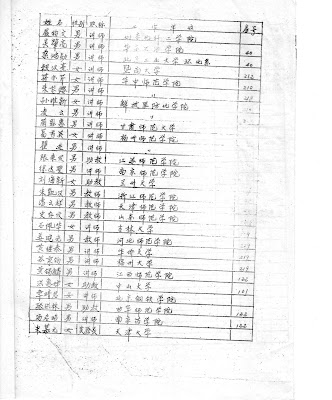 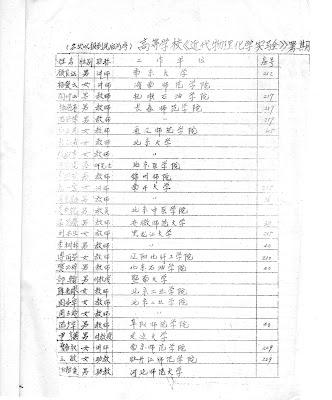 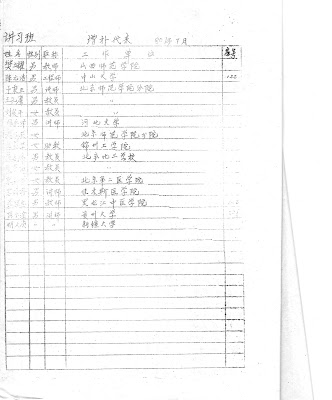