I do not remember how many camp outs our family participated in while both Margaret and Steven grew up in East Tennessee. It was a very homogeneous university community with many academic people. Not only were the value systems similar, other things, like income, family tradition, family size and outlook, as well as future expectations for our children, were very similar. This was one of the camp outs in which Steven and his friends/classmates participated. They certainly had a great time in the wilderness. His best friend at the time, David Crockett, was his bunk mate. They were close friend for all the twelve years they were in school together. Steven and David both liked playing basketball. They played for their high school team together and, of course, they did a lot of trout fishing together both at Watauga Lake and in the rivers nearby. Yes, his name is David Crockett! I did not make it up for your attention! 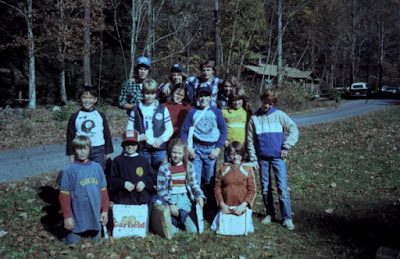 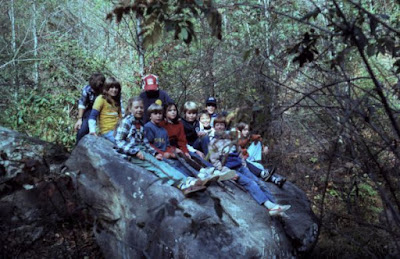 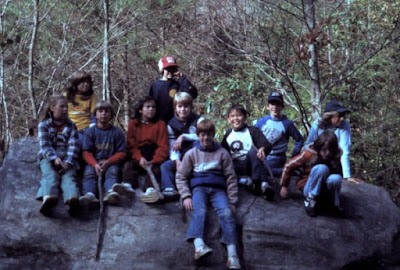 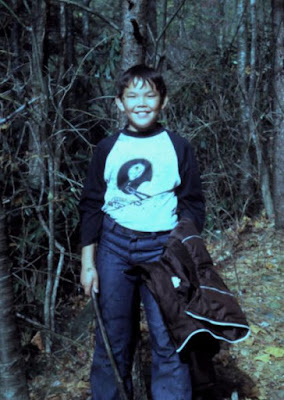 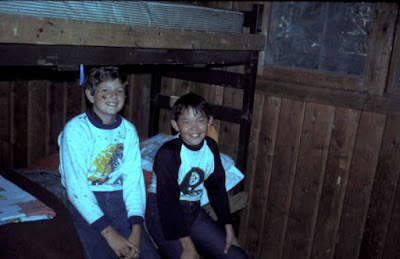