While I was teaching at Huazhong Normal University in Wuhan,  Li Jing and her classmate Yaxi Shen were responsible for overseeing our children. One year later she came to visit us in Johnson City, during the summer of 1982. She was on her way to Graduate School at the State University of New York at Albany, and later completed her PhD at Cornell University. She eventually became an outstanding University Professor at Rutgers University. During the summer of 1982, she had quite a long visit with us. Our children still remembered her vividly and we had many places to show her in the area. We went to Watauga Lake and Roan Mountain. Certainly we also took her to the World's Fair in Knoxville (see the last picture). Since she was from the Hubei area, she knew how to play some of our "home" card games! The pictures below were taken during that visit! 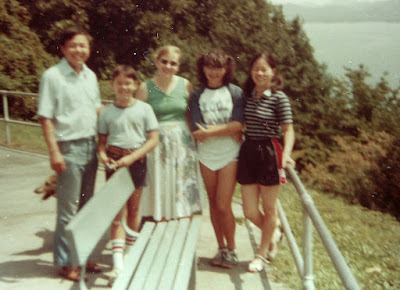 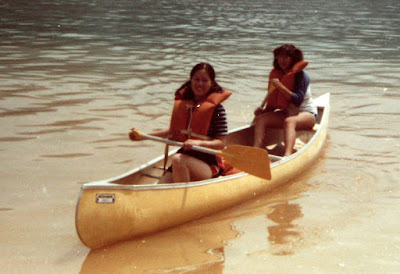 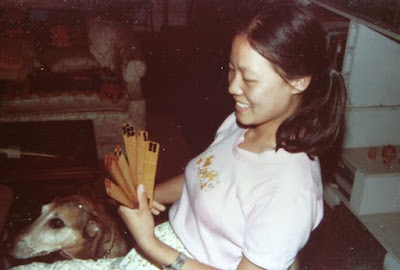 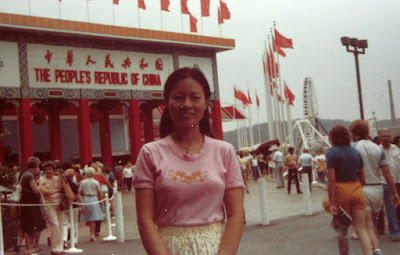