It was another busy Summer!

As usual, the summer months were very busy for our family. The summer of 1982 was no exception.
As I wrote in an earlier blog, Janice's Father was very ill that summer and her Grandmother had also taken a turn for the worse. So we had decided to spend some time in Winchester, Massachusetts, in order to be of help to them and to Janice's Mother. While we were there, we decided to visit the Cape for a weekend with our kids. As you can see by the pictures below, they found the Cape's salt water in the bay very cold! (The water on the ocean side was even colder!) The following pictures were taken with two sisters who lived next door to Janice's parents in their Cape house. 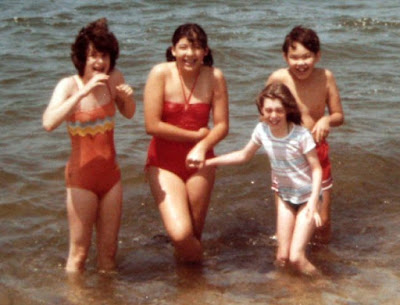 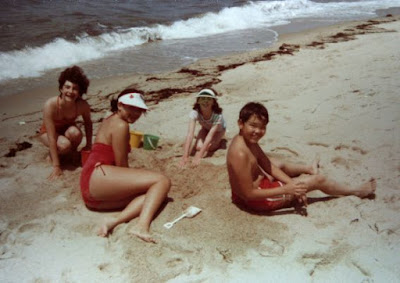 In August, when we drove back to Tennessee, we stopped to visit the Tangs in Queens, New York. We stayed there for a few days to get to eat theirs special dishes! I posted some pictures of this visit, including the trip to the Statue of Liberty, on an earlier post. But the following pictures were not posted at that time. 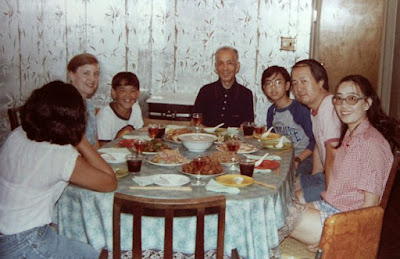 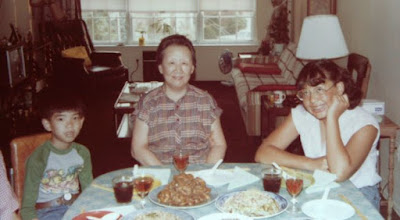 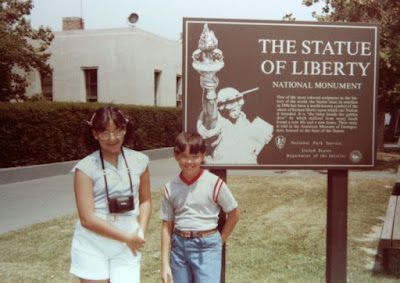 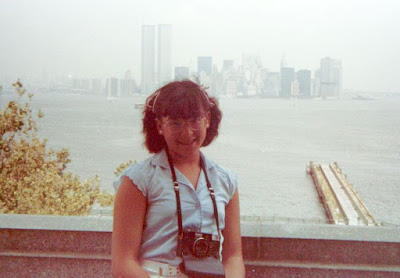 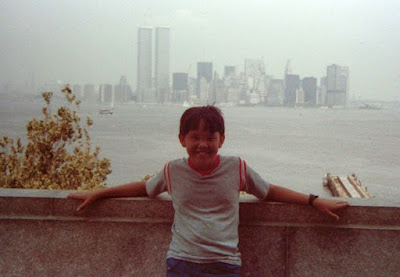