One of the perks included with the invitation to lecture in China was the offer of a trip to a place of my choice. The choice I made was Quilin, as it was the place which I had heard had the most beautiful Chinese scenery. There is an old Chinese saying, " 桂林山水甲天下", which translated means that "Quilin has the best scenery under the sky". After Wuhan, I took a train to Quilin. It was a very strange trip. First of all, I found out that I was the only passenger in that section of the train and during meals time, then later in the hotel, I was also the only person eating my meals in the foreign section. There were just no other foreign guests during the time! Although I was assigned a personal guide who accompanied me at all times, I had a good time anyway. The pictures below were taken then. After the trip, I flew to Hong Kong and then back home having completed my first China trip! 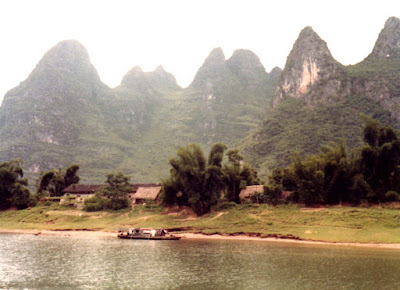 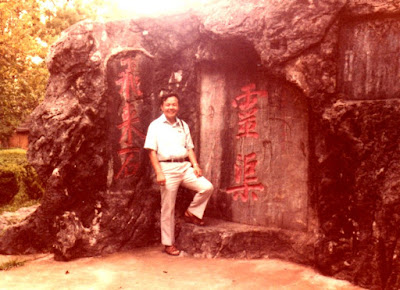 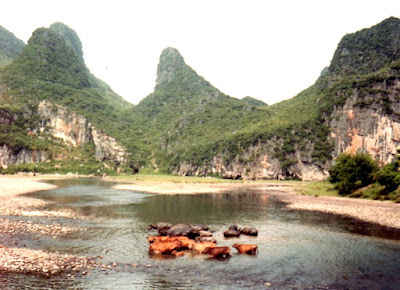 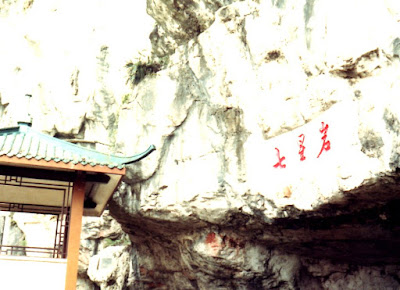