The 1976 American Chemical Society (ACS) meeting was held in New York City. It was the centennial meeting of the ACS, which is the oldest professional society in the US. It was first established by the congress in 1876 in New York City. I went to this 1976 meeting. Glenn Seaborg was the ACS president that year, so he was there to start the meeting and he marched in with the famous Nobel prize winner, Linus Pauling, leading the group with a shinning gold hood. It was quite a sight and a very special event for everyone there. It was certainly a very interesting occasion for me. 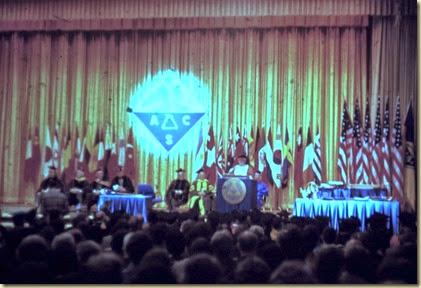 While I was in the city, I went to see my good friend, Sherman, and his family in Queens. They had just moved into their new house. The pictures below were taken during that time: 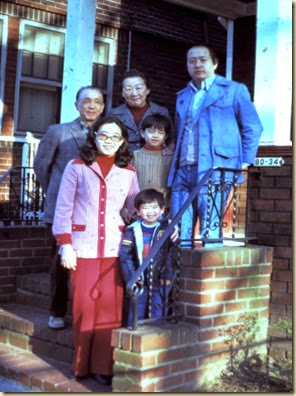 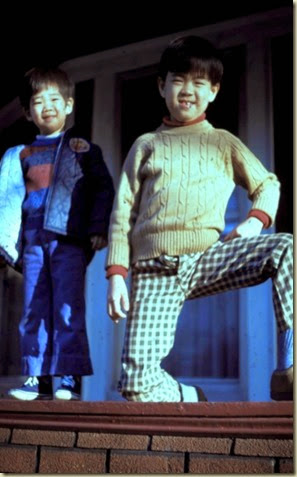