At the end of August 1968, I was totally done with my PhD work During the summer months, a lot of hours were devoted to the thesis writing, thesis defending, then more changes to the writing. At that time, I had a professional typist lady who typed my entire thesis, with math symbols and special notations on lithographic sheets. It was not just difficult to type them, changing them after she had typed them was even tougher. She had plenty of patience to do the job, I remember. My thesis was entitled “ Theoretical and Experimental Studies of some Carbon Kinetic Isotope Effects” and had a total of 185 pages, with formulas and graphs as shown in the pictures below: 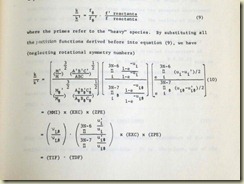 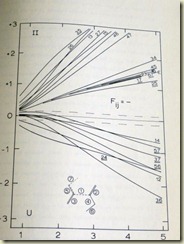 There was quite a bit work for me and for the typist. We finally got everything done in early October that year. Peter Yankwich started to hire me as a post doc, beginning in September.

We had a big party at the Presbyterian Student Center, sometime during that period, I forget the exact date. A lot of friends were there. Some of the pictures below were taken then: 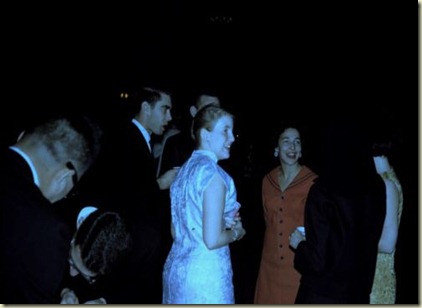 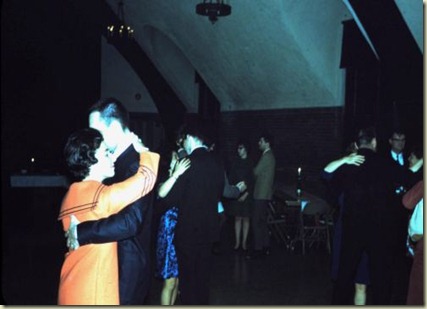 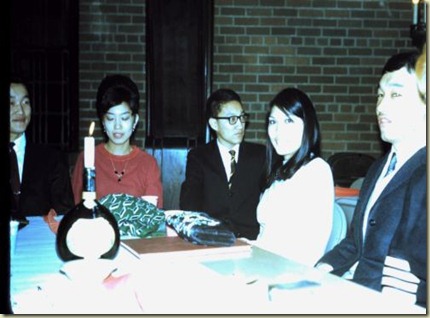 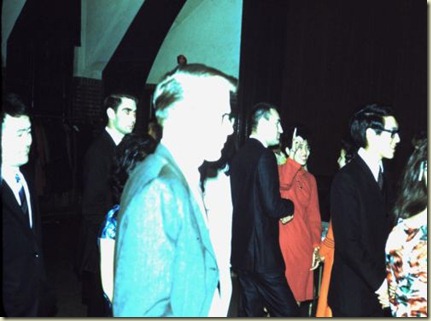