I was trying to remember what did we did at the University of Illinois that was very special and that I missed after I left there. The first thing which came to mind, of course, was the very active Folk Dance group, where Janice and I met. The second thing was my attendance at  several  “Gordon Research Conferences” . Even though I was only a graduate student at the time, Dr. Yankwich was kind enough to sponsor my participation in those prestigious meetings. The conferences were held for an entire week in the middle of summer, with very specific subjects. The ones which we attended were named “ The Chemistry and Physics of Isotopes”. I attended one in Crystal Mountain, in Washington State, and two more in New England, one in New Hampshire and another in Maine. They gave me a very good introduction into how experts in the field interacted with each other. Besides allowing me to visit these nice spots in the country, they were good confidence builders for a timid graduate student. I learned a LOT! 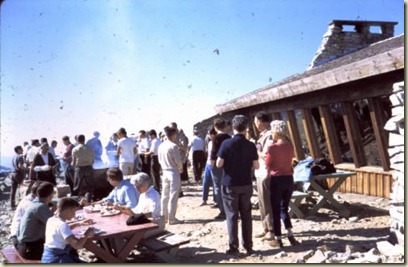 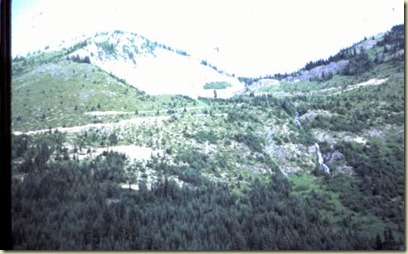 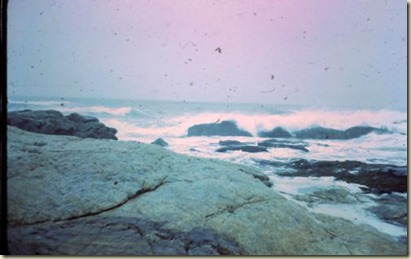 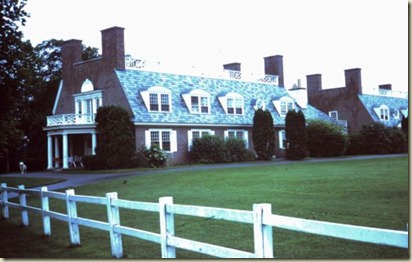