Achievements by My Siblings

As a result of the deaths of my two siblings, my family was divided into two groups which were about a decade apart. Dean and I were in the first group, while Edmund and Kai formed the second.  Our move to Taiwan after the communists occupied mainland China in 1948, affected the older group quite a bit. For one thing, we were very poor for a few years after the move. Dean and I shared those experiences and hardships. However, the family conditions, both financial and environmental, improved quite a bit by the time our 2 younger siblings were old enough to notice them. So my parents raised two groups of siblings, with very different conditions, a decade apart. But, amazingly, in the long run, there were some common results which nobody could have predicted. Let me tell you the story.

It was very difficult to enter National Taiwan University during that time, especially as it was considered the best university on the island. An applicant for college was required to take an Entrance Exam which covered 6 different subjects and lasted for 2 days. Only the people with the highest total grades could be admitted to the department of their choice in the university of their choice. It was very fair; even the grandson of Chiang Kai-Shek could not get into any university.  When I graduated from Cheng-Gong-high school in 1957, I was given the chance to go to another University without having to take the Entrance Exam. However, I decided to take the exam and believe it or not I was admitted to the Chemistry Department of National Taiwan University(NTU). Two years later, Dean passed the Exam to be admitted to the Chemical Engineering Department at NTU.  Ed graduated from high school in 1966 and he was admitted to the Chemical Engineering Department of NTU. There was then plenty of pressure for Kai in 1968 when she took the college Entrance Exam. She did pass the Exam and was admitted to the NTU Biochemistry Department. All four of us Huang Siblings got into NTU Chemistry-related Departments. You could say this was "lucky" or that it represented major accomplishments!

So we all four got PhDs from Four Universities in the USA in Chemistry-related fields!

Our pictures are collected below: 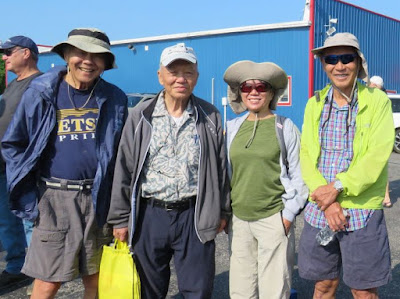 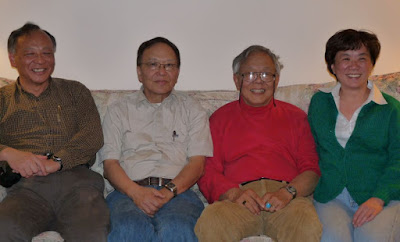 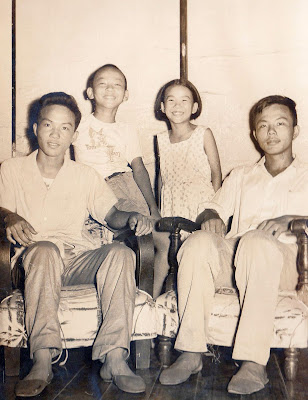 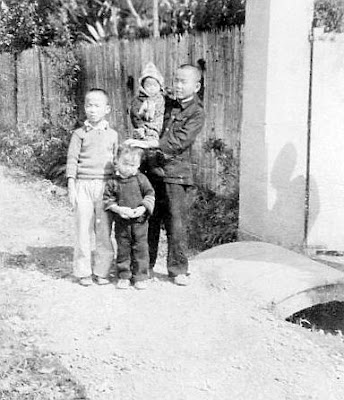