There are quite a number of games we played when we were young.  Yes, we did play a lot of marbles. It was a dirty game, as you played on the ground all the time. There are three other games we played quite a bit, I remember. They are still played in China now. Since we did not have many toys as today, we played these three games all the time, it seems. 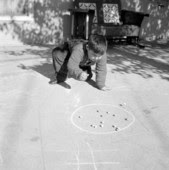 1)      Shuttlecocks: You tried to kick it by bending your leg upwards as many times as you could. The person who kicked the most times won. 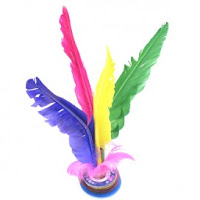 2)      Tops or Tuo-Luo: You use a stick with strings attached at the end. You hit the Tuo-luo with the strings so that the tops will spin continuously. This can be a competitive game as well: two or more people can play together. You try to hit your tuo-luo so that it collides with others in order to score your points. You win when you are the last to "not die", or continue spinning.

In China now, people are playing this game as an exercise tool. 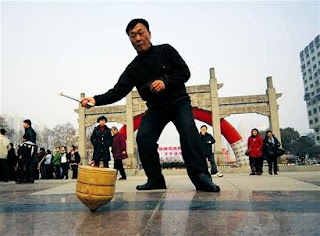 It comes in many forms and colors: 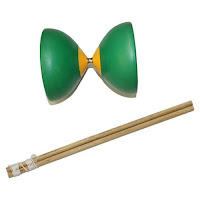 I used to be very good at this game. There are a lot of moves associated with this type of yoyo. There are “experts” in China to teach children to perform this game.  I did not realize that there is even a club on Harvard campus. 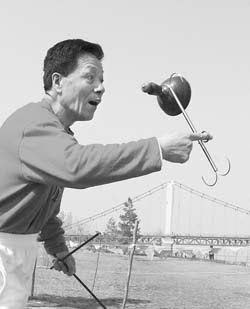 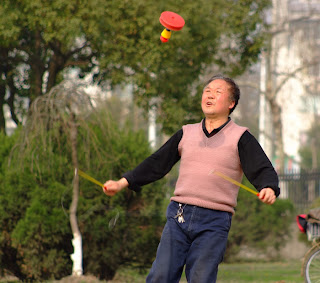