Student Pictures in my Office

There were four student pictures in my office during the 35 years of my teaching at ETSU. I moved to many different offices during those years, but the pictures were always the same ones. I will let you know in this blog something about them. They were close to my heart and I was the only one knew who they were and why their pictures were in my office. Jane Adams was the first of my graduate students at ETSU. She was working full time at Tennessee Eastman Chemical Company when she decided to work with me in the evenings for her graduate thesis in the Chemistry Department. I tried to be with her when she started her thesis research at night. It was a very difficult task to start and terminate chemical reactions at night after her full time work in another town. She worked on the decomposition of Oxalic Acid reaction in Dioxin. It was published in the Journal of Physical Chemistry and it was also part of my first publication while I was at ETSU. Later she became the first female president of the local ACS section before I was elected! 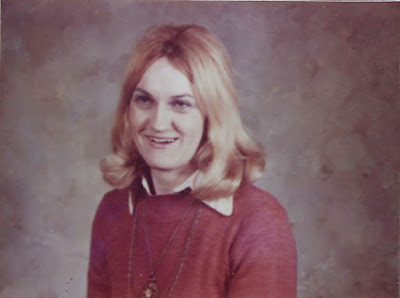 The next picture is of Tony Ellis. He was the first undergraduate student who selected me as his research professor. It took some courage to make that decision as the students had no idea how research could be started, and there was no requirement to take research as a chemistry major. 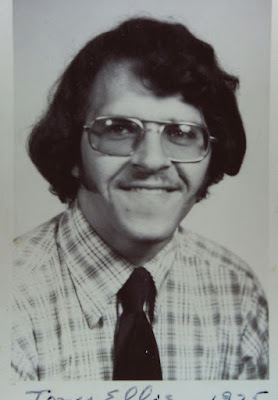 The next two pictures were added to my office wall slightly later, but they were there almost three decades. The first picture below was of Sharon E Campbell who exchanged it from one of her alone, after she had her baby with her husband, Brain Campbell. She was in my General Chemistry class, and later asked me to give her away at their wedding - a request which I was happy to oblige!

The final picture is of Jenny Fox, whose thesis was co-directed by my best Jewish friend and co-worker, Boris Franzus. After struggling with her first thesis topic, she chose to work in the area where Boris and I were collaborating. Boris and I published quite a number of papers together over the years. Jenny Fox was the first and, perhaps one of the best, representatives of that collaboration! 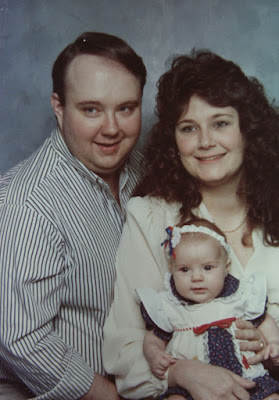 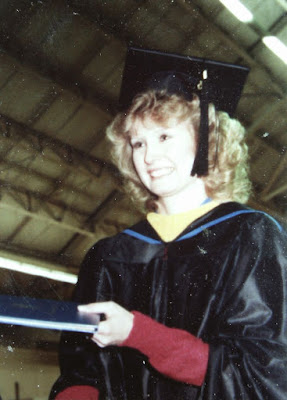