Every Christmas Season was very busy at our home. We spent time, not only preparing to sing in the Civic Chorale Christmas Concert and for our Church's Christmas Music, but also attending several concerts just to enjoy the music! Other things, such as plays, TV specials, and theater events, all required us to make arrangements and schedule our time appropriately. There were also many events just before the season and immediately after the season, which kept us all very, very busy! The year 1982 was no exception. I would like to show you just a few pictures below which illustrate some of  the events we participated in before, during and after the Christmas season.

The first two pictures are of the Christmas Party for Janice's colleagues at Milligan College: 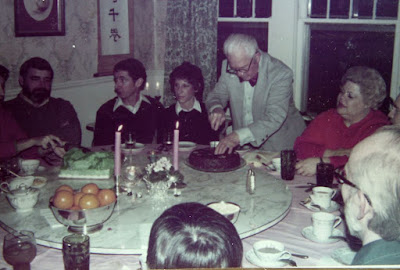 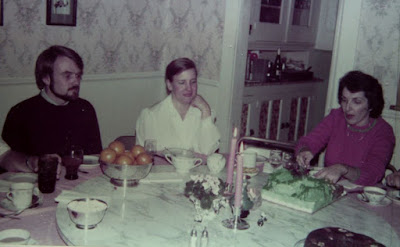 The next two pictures include old and dear friends who visited that year: Boris and Betty Franzus and Bill and Ginger Francis 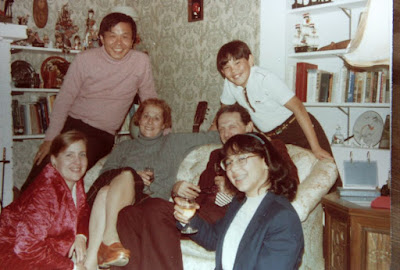 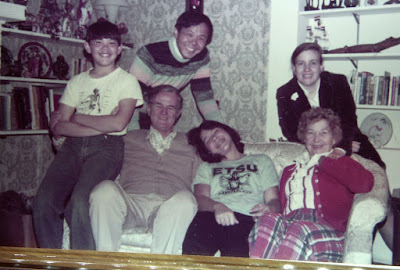 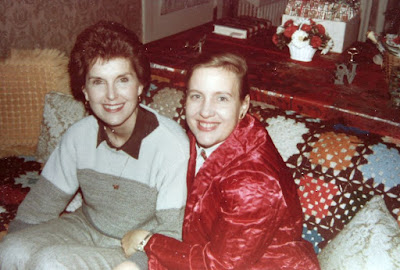 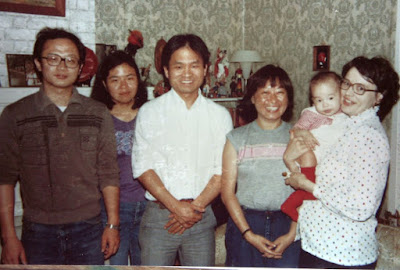 Chinese Students with their relatives at our home


There were often some special programs in which our children were involved. This year it was Steven's turn! 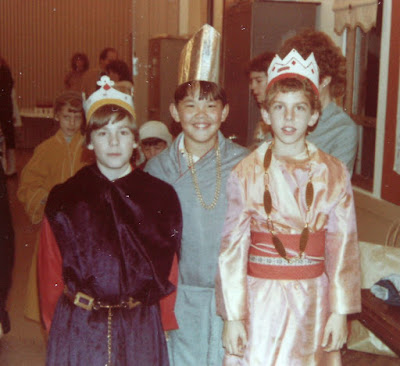 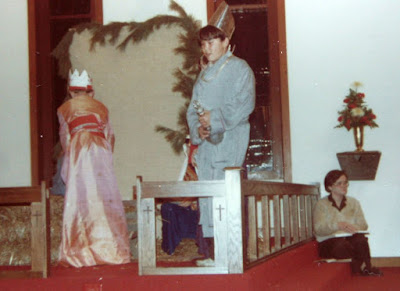 Then we traveled to Winchester to see Janice's grandmother and we had meals with the Paul family in Massachusetts and with the Tangs in New York: 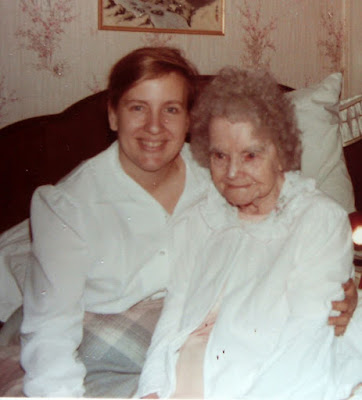 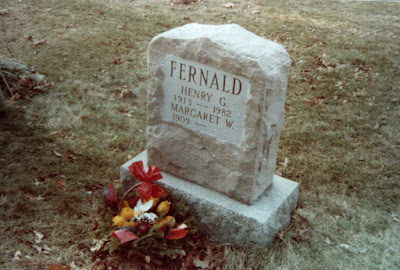 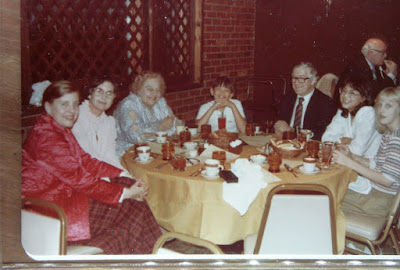 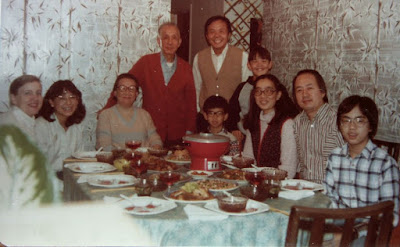 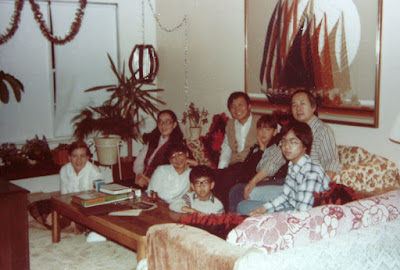 Believe it or not, Janice's mother later flew to Johnson City to visit us and we all went to pick her up at the airport. At that time, we could walk all the way to the plane to receive her! And my father was visiting us at the time too! We took a picture together to celebrate the rare occasion! 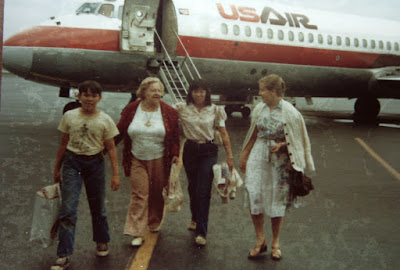 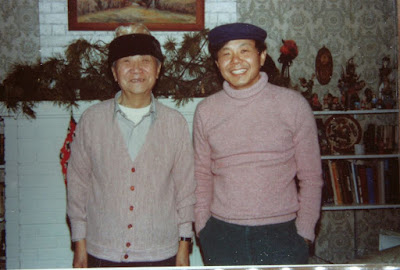