Henry was a colleague of mine at the University of Kentucky in the Chemistry Department. He was doing electrochemistry research there with several research grants from the National Science Foundation. I was involved with a small theoretical aspect of the research before I left Kentucky. Henry came to ETSU in the spring of 1977 to give a seminar in the Department and was interviewed by a local TV reporter, as shown in the pictures below.Later, Henry became the Dean of Arts and Sciences at Virginia Tech. He was very interested in and knowledgeable about several controversial issues, including the Loch Ness Monster, homosexuality, affirmative action, and the AIDs virus. You can easily Google his name to get more information on these topics. 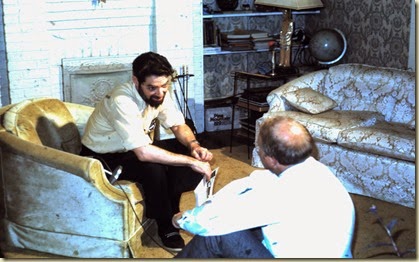 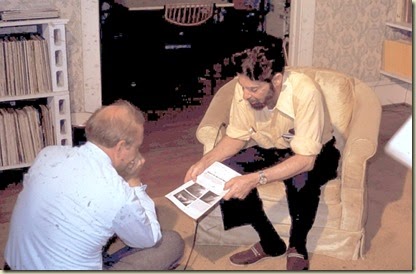