In 1976, when we visited the Cape, we had some activities on the beach almost every day. When the waves were low, we tried to swim. When the waves were high, we tried to jump over them. When the sun was out and temperature was moderate, we slept on the beach or we walked along the beach. We went to slide on the sand dunes as far as we could. Certainly we played on the beach - many, many games. We tried to catch some clams too when the tide was down. In other words, we did everything you could think of on the beach, including running from the waves during a hurricane! I have collected a large number of pictures. Below, I will display some typical ones , so you get a glimpse of not only the activities included but the people involved during that summer. 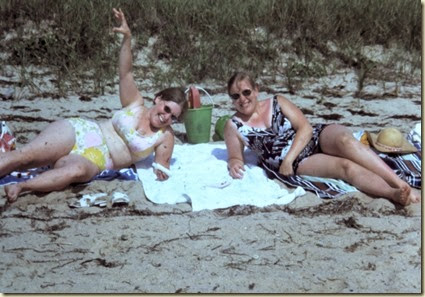 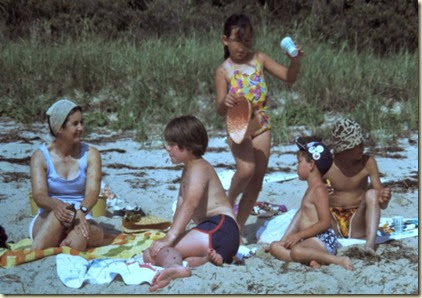 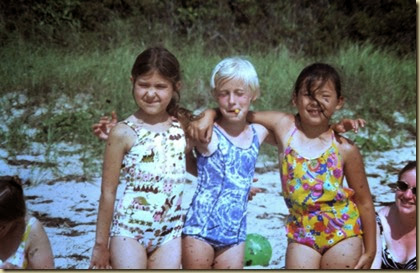 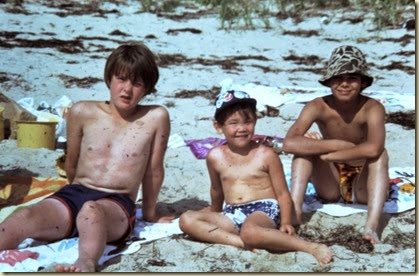 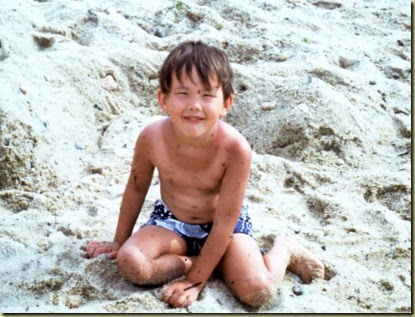 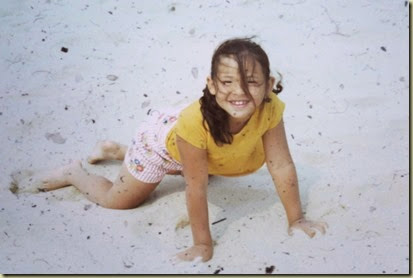 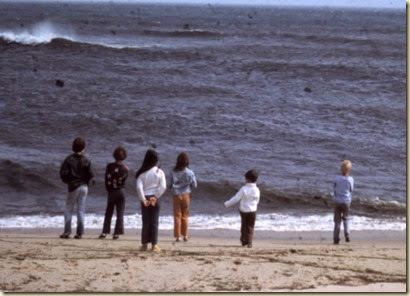 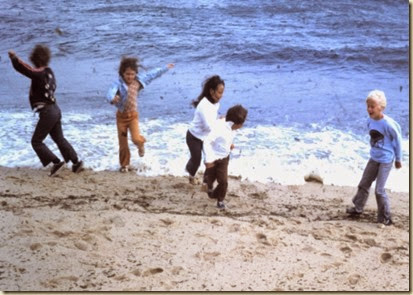 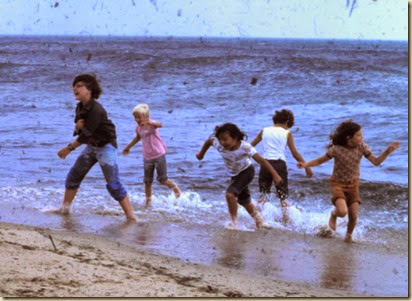 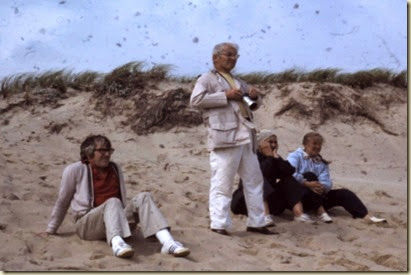