It was a beautiful day! The sun was shining, the temperature was mild and very comfortable. June 12, 1965, was one of the best days of our life together.
Who could have predicted that a Scottish/Irish Caucasian, from a well educated family, herself an Ivy league graduate, would meet a Chinese refugee, born during the Chinese-Japanese war, who had been in fourth grade in four different schools in three separate towns, and that they would get married on this day. It was just amazing!
Sherman and I stayed in a friend's home, which Janice's mother had arranged, for the night before the wedding - so that we would not see the bride on the morning of the wedding day, according to the "American" custom! The wedding started promptly at 2:00pm. The ceremony was about half an hour, just like the ones in which I had participated earlier in the USA. (I sang in weddings at least twice for friends.) The priest skipped the kissing part after the wedding, as I had requested that after the rehearsal the night before. I was just not quite ready to show intimacy in front of other people. Although I was feeling a bit nervous about everything, Janice's father was even more nervous - his hands were shaking as he brought Janice down the aisle! The dinner reception was at Janice's family home after the ceremony. I did not know how many people came to the wedding - I still do not know today how many people were there. Among the guests was Mrs. Chen, a family friend, who came to represent my parents. She was a PhD chemist teaching at National Taiwan University. She and her husband had just moved to New York City to live at the time. 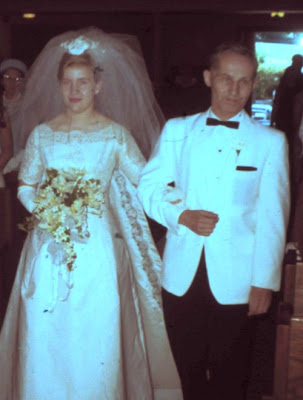 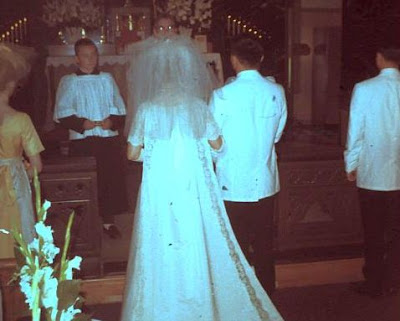 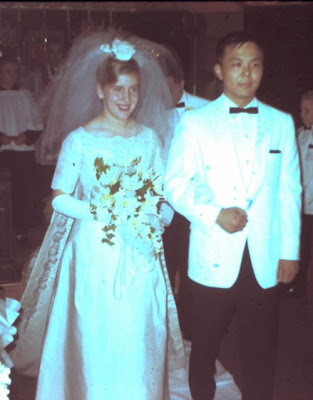 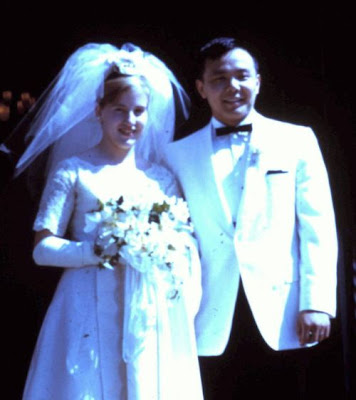 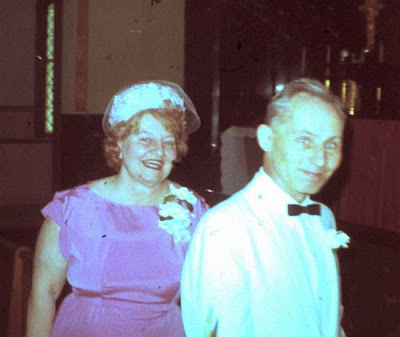 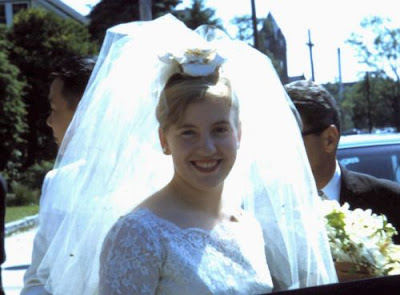 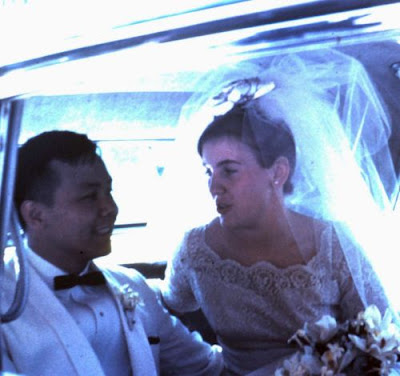 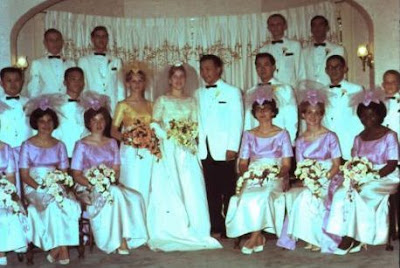 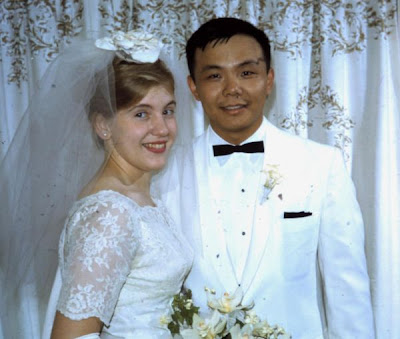 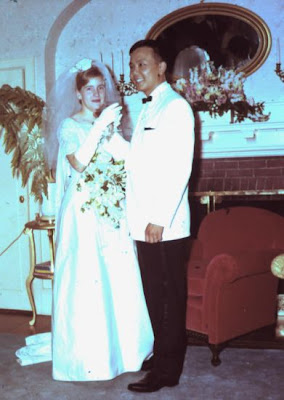 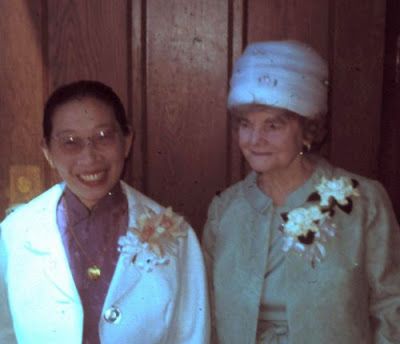