It was very difficult to say good bye to an old friend from Banqiao Junior High School this past summer. 孫乃競 Naiching Sun died on July 2nd in New York at 80 years of age. The funeral was held on the following Sunday, which turned out to have very bad weather. Our class leader, Chen, and another classmate, Lee, who were supposed to represent our class at the funeral, could not make the trip as their flights were canceled. At the last minute, another classmate, Warren Gao, drove there from Philadelphia to represent us. Sun was the first person to die in our class after we started to have class reunions in the USA. In 2016, he invited all of us to New York to have a class reunion and we had a group picture taken: 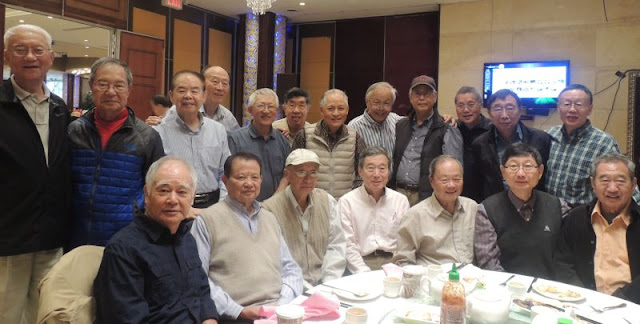 Sun was famous in the class for his skill in investment and his know-how about the stock market. He gave many lectures and wrote many pamphlets for  the class. Most inportantly, he donated quite a big amount of money to National Taiwan University, to be used for scholarships for those who needed the support! A major achievement of his early life was that he did not take the senior high school entrance exam, preferring to study at home on his own for three years. He then passed the college entrance exam and went on to National Taiwan University to get his degree in Economics. This was an extremely unusual accomplishment! Sun will always be remembered by us for his generosity and kindness. He kept a low profile but shared his knowledge and experience freely. We bid you farewell, old friend! 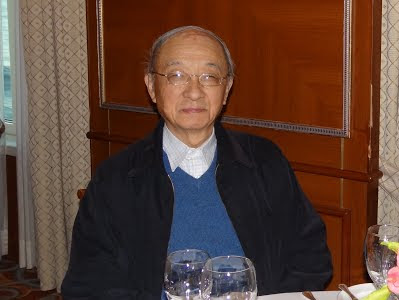