The summer of 1981 was certainly a very busy one. By the time we reached Chicago, at the end of our trip, we had forgotten many of our activities at the begining of the summer! (See some earlier posts elsewhere: http://jat.esmartweb.com/china-1981/china_1981.htm). In Chicago we visited my sister Kai, who was working in Schaumburg at the Quaker Oats Company. (That was her first job after graduate school, where she created her first cereal named "Oh's".) Our former Lutheran Church minister and his wife, Carl and Faith Kalkwarf, were living in that town and we met them there and had a great visit. He was the minister who had baptized Margaret in the Lutheran church in Champaign. My father had traveled to Chicago for a visit with Kai and we met him there. At the time, Ed and Judy were living in Milwaukee, Wisconsin. They joined us, as did Dean coming from Kansas. So we were able to have a picture of all of us together! Unfortunately, Maria was not able to be with us. It was amazing that we were able to have that many of us in one place! Before the reunion, we went to the zoo as a family and took some pictures there first: 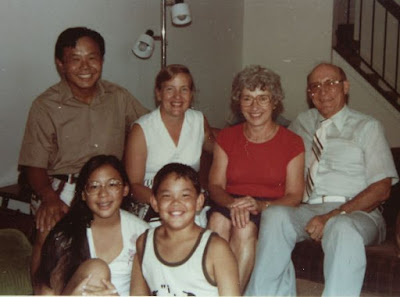 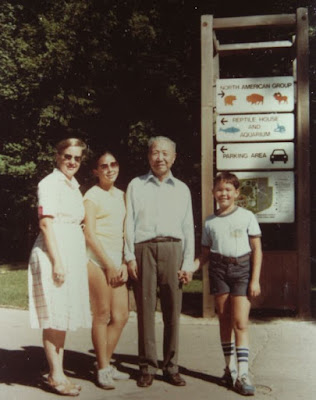 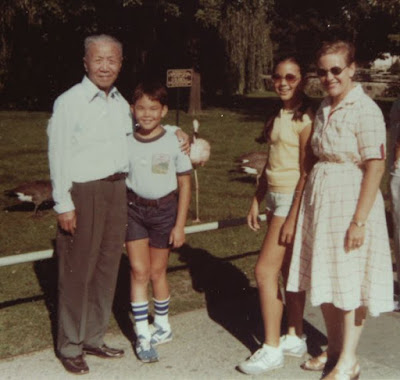 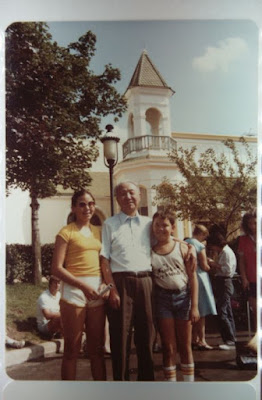 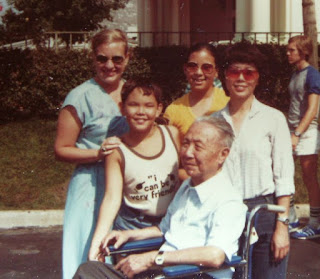 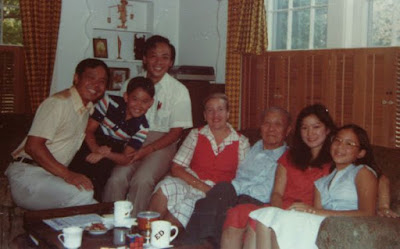 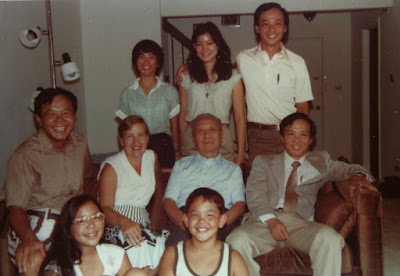