Our next stop after Salt Lake City, Utah, was Wichita, Kansas, at Maria and Dean’s home. They had recently left Dodge City, Kansas, and were enjoying their new place which had some farm animals (the one in my picture was called, Virginia) and a very large lot. While we only stopped there for a couple of days, their two girls and our two children surely enjoyed themselves. They demonstrated their genuine happiness in being together. As you can see in the following pictures, Immediately after waking up these cousins began to share their joy in their relationship. It is impossible to find anything better than their cheerful emotions.  I was astonished to see these pictures which captured their smiling faces. 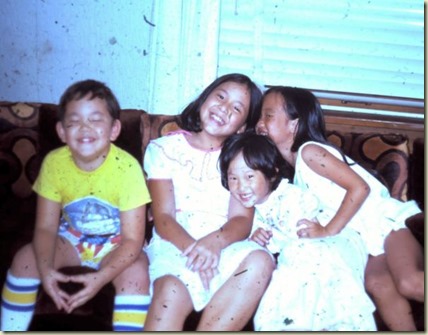 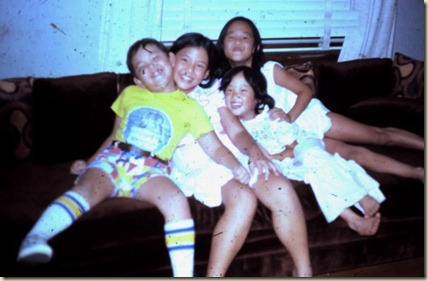 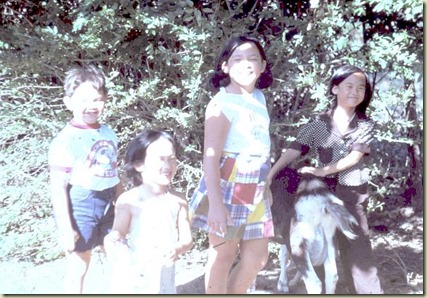