The Fair's theme was "Peace through Understanding," dedicated to "Man's Achievement on a Shrinking Globe in an Expanding Universe”. Frank Snodgrass of Johnson City and Richard from Venezuela joined me in New York City for one week in June, 1964. We stayed in an apartment rented with Sherman Tang’s help. It was truly fun, but Frank was really scared when we were outside the fair and in the city. I was impressed with the GE exhibit; it showed many electric conveniences for daily life. At that time, they were incredible! However, they would all be realized not too long after the show. It cost $2.50/day to get into the Fair, an expensive entrance ticket at the time. The apartment was located on North Broadway, near Colombia University, and the Fair was in Flushing. We learned to ride subway without much problem.
Taiwan had a very elaborate pavilion; it tried very hard to prove that it deserved to be supported by the world. The country was very poor then and was struggling. My father was a professor and also an administrator in a high position at Taida, but his monthly paycheck was smaller than mine, as a teaching assistant in the U.S. It was a very different world then! 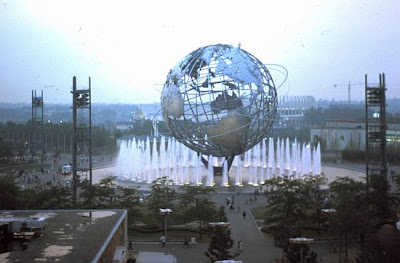 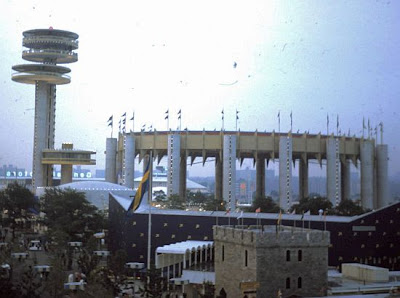 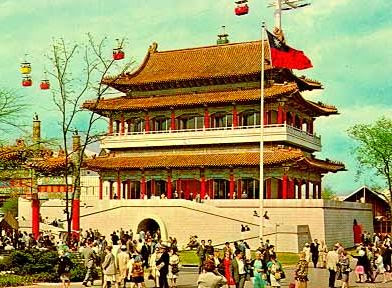 China-Taiwan
Posted by Just having FUN at 10:23 AM