Missionaries in My Life


I met Miss Clara Jones when I was sixteen. She was operating a Lutheran Student Center near Taida. Since my home was not far from the Student Center, it was convenient for me to stop by her place to use the ping-pong table at the Center. At first she did not want me to use the table, as it was specifically for college students. I told her that I would be a college student someday so she should let me use it. She relented and I started to use the facility at the Center when I was in Junior High school. This relationship continued for the rest of her life. She was intertwined one way or the other with my life until she was over one hundred years old. I certainly will talk about her more later. 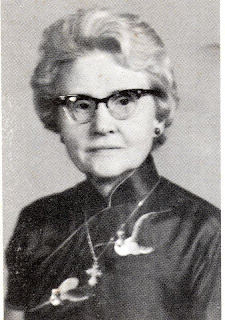 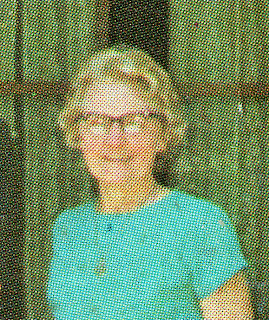 When I entered Taida, I began another important activity in my life, which was to conduct church music singing. It came as I met another missionary, Miss Margaret Sells, who was teaching Freshmen English at Taida just like Miss Clara Jones did. They both used teaching students as their means of contacting students in order to propagate their purpose of spreading the gospel on the side. Miss Sells somehow found out I had some experience in conducting singing, so she asked me to start a choir at her student center, which she called "Friendship Corner". That was just what I wanted to do, so I was very happy to accept that challenge. That was the start of my four year involvement with the Friendship Corner Choir. I was also singing with the Lutheran Church Choir, which was located at the same site as Miss Jones' Lutheran Student Center. Fortunately, the Friendship Corner group met on Sunday evenings, therefore there was no conflict. But it was very busy for me every Sunday! 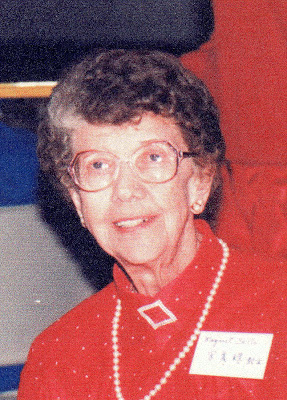 Both missionaries played important roles in my life. Who could imagine that the lives of two foreign ladies from the USA, one from Minnesota and the other from Tennessee, were intermingled with one "Ordinary Chinese" who by sheer luck survived the Japanese bombing and the communists' attacking.
Posted by Just having FUN at 4:08 PM