On the Way to School


Most of Banqiao Junior High School students lived in Taipei at that time (out of 46 in my class, 42 lived in Taipei City). Therefore, we all had the train ride experience. Generally, you walk to the train station from your own home individually and, after the train ride, we walked together from Banqiao station to school. For me each stretch was about one mile, maybe slightly more. I walked this path twice every school day, for a total of four miles.

Let me tell you a bit about what you would see if you walked with me early in the morning. At every street corner there would be a breakfast stand. You could buy something to eat there on the street, or carry it with you, wrapped in paper, to eat on your way. There were quite a number of varieties of choices as you can see in the picture below. 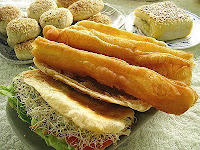 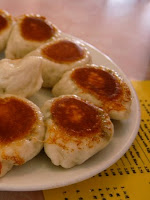 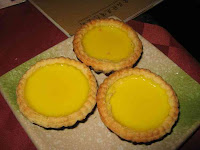 As you can see, the vendors really tried to get you to buy their wares. However, I usually ate my breakfast at home. It was only when my Father was not at home to prepare my breakfast that I was given some money to taste what I considered "fancy stuff". We arrived at Banqiao Rail Station just slightly before 8:00am. Since that was the only train in the morning which arrived at the right time, everyone was on it. So the school would have someone there to make us all line up and walk to school in marching formation. After school, students left at different times, depending on their schedule and which train they wanted to take so that they could match their parents' schedule. We would wander freely to the station on our own.


When I got to my home station after school, I generally did not walk home immediately or directly. With friends, I would go to swim, to visit some book stores, or to play some basketball on National Taiwan University courts. Further, there were other vendors around in the afternoon. We could have roasted dried squid, sparrows, or corn. Of course, we had a lot of shaved ice cones or ice sticks to cool ourselves down after exercises. Or we would get some tough sugar cane to chew! 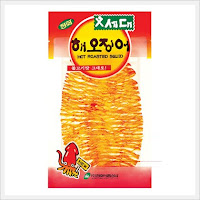 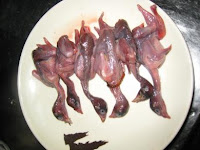 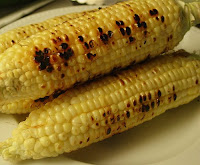 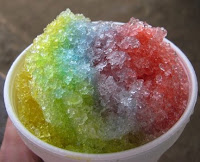 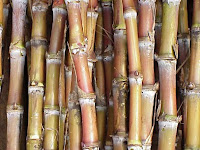 There were a lot of cut fruits for sale on the streets too. But my parents had given us strict order not to buy them, and we never did!