I enrolled in Lon-An Elementary School (龙安国民小学) in early 1950. It was the fourth school where I attended the fourth grade. The first time was in Nanking, the second time in Zouying, the third time was at Navy Elementary School, and, finally, I finished my fourth grade in Taipei. I felt that I knew everything about fourth grade – it was time to play! During that next year, I learned to ride a bicycle, to play baseball, to play Ping-Pong and to play many other Chinese games.

Between our home and my school were rice fields. To find the shortest way to school, we usually took the small paths in a rice field. The farmers taught me quite a number of tricks about how to catch a certain kind of fish called a loach or mudfish (泥鳅)。 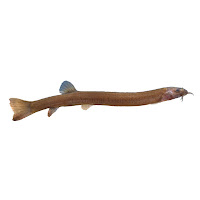 They move extremely fast in the mud, so you must move out a large chunk of mud so that they will be enclosed inside the mud. Then you put the mud on the dry ground and break it slowly to uncover the fish. They are very tasty when you fry them with ginger. Another technique I learned was to catch snakes, large or small. When you face a snake, choose a position so that he could not possibly strike you easily. That means that you must stand on his side or at his back. Move slowly until you are able to reach his tail quickly. Then, as quickly as possible, you catch his tail and shake it in one motion. The shake will paralyze all snakes, their back bones will be temporarily disengaged and they can no longer make any strike action. This skill helped me not only to have no fear of snakes, but also to collect some samples of very toxic snakes for my biology teacher.

Taiwan has quite a number of poisonous snakes. I have personally encountered two kinds. The one I caught in the picture below was a bamboo green: 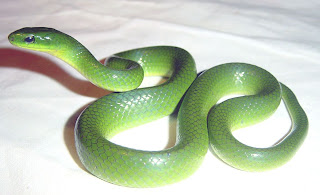 Another was the hundred-pace snake. I have never encountered one of these in the wild. I only saw them in a store. (The name of this snake derives from the fact that you will only live long enough to take 100 paces after being bitten by this snake.) 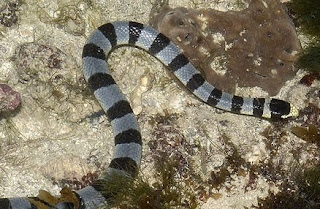