In Rememberance of Henry G Fernald

Janice's father, Henry Grant Fernald,  passed away in August of 1982. He suffered with Lou Gehrig's disease for a short while, but he was also diagnosed with Alzheimer's disease, one of the earliest identified cases. Basically, I remember him as a very quiet person. As a mathematician, he worked for American Optical Company during most of his career. As it was located in Southbridge, in western Massachusetts, he had been commuting from Winchester, Massachusetts, to work there ever since I met him in 1965, when Janice and I got married. He might not have behaved like an American father-in-law, but he certainly was like a Chinese father-in-law, at least as I imagined a Chinese father-in-law would be! He shared his hobby in photography with me and talked with me as often as my own father ever did. During the Christmas holidays in 1982, he was writing the names of his family on his hands so he would not forget them. I was shocked as he had changed faster than I could have imagined. Then he went to the hospital before our children finished their school in the Spring semester. We rushed to Winchester right after the school was over. I made arrangements to work that summer in the Boston College Chemistry Department, as my TA, Dr. Lin Jon-long,  at National Taiwan University, was by then the Chair of Chemistry at Boston College. I got the chance to finish most of the preliminary plan for a freshman laboratory book. It was a very sad summer. We did not get many chances to see and talk with Henry as he was often in pain and distress. He passed away soon after we went back to Tennessee. The pictures below were taken in Boston that summer. The first few were taken in the park near the Winchester water reservoir. The others I took in Boston during the Dragon Boat Festival. Henry, I hope that you are in a good place where you get to do what you enjoy! 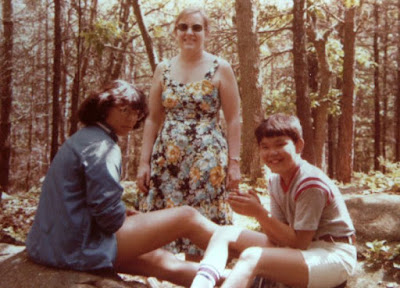 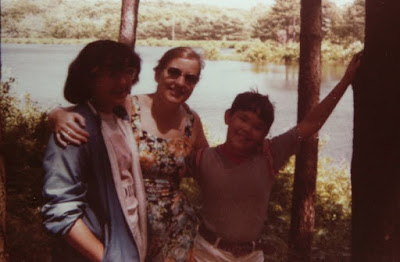 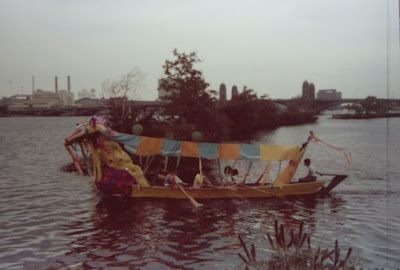 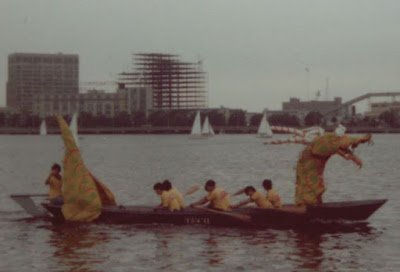 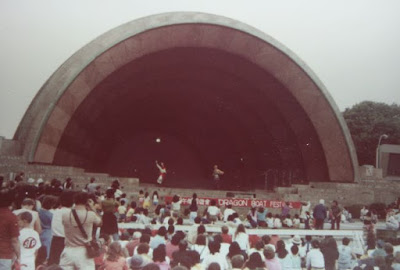