In Chinese, susu (叔叔) refers to my father’s younger brother. A very specific relationship is defined in this term. My susu, pictured below, came to us around 1952, when he was a refugee in Hong Kong and he wrote to my father. My father had never met him before but, according to our family poem which identified different generations of the Huang family, he belonged to my father’s generation. My father gave him support, officially, and he came to Taiwan as our susu, and we have called him susu ever since. He worked at Taida until he retired there. Our family has always considered him to be part of our extended family. For Margaret and Steven, he was their Grandpa susu, in Chinese, su-yeye. He played many card games with them. They enjoyed playing with him and even fought with him when they did not want to lose a game. There was much laughing as they enjoyed good times together. Certainly, those games should be remembered as part of our children’s summer activities in Taiwan. 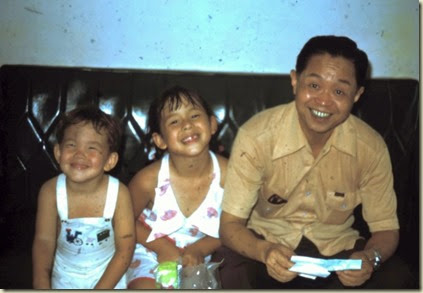 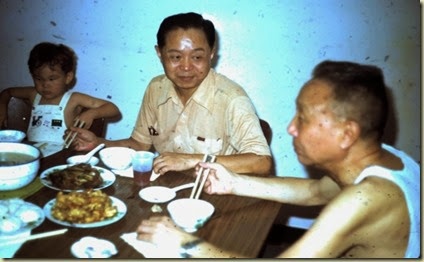 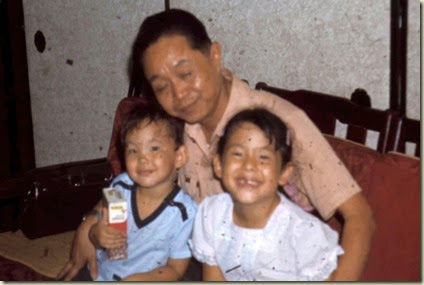