Washington College Academy, one of the oldest schools in Tennessee, was established in 1780 by Samuel Doak. By early 1974 it was a prep school with some boarding students. The President was Henry Jablonski, but it was run on a day to day basis by the Head Master, Garland Thayer. Garland called Janice because he had just lost the Math teacher for the school, and had heard that she might be available to finish the year as a teacher. It was about half an drive from our home and Janice was then not as busy as when our children were younger. She was allowed to bring Steven to school with her, so she decided to try the job out, maybe just for a short time. Garland had a son about the same age as Steven, so they could play together while Janice was teaching. The pictures below give a glimpse of the school and Garland. 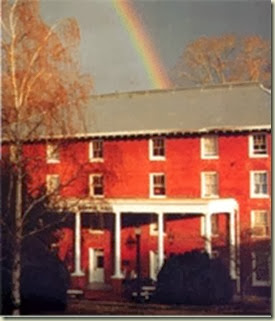 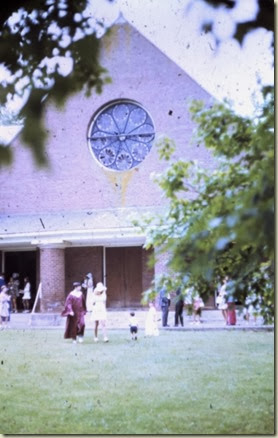 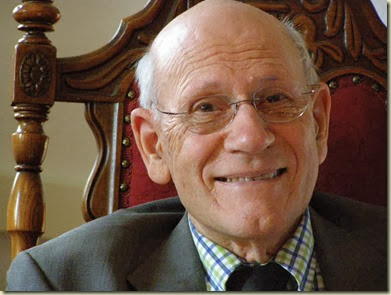