One of Father’s favorite local places was Watauga Lake. The pictures below were taken the first time he came to the USA. This big lake gave him an impression which was deeply imprinted on his mind. Later, when he came to live with us, we had bought a vacation hide-out on the lake. He never lost his enjoyment in going there. We were not sure how serious he was when he told us later that he wanted to have his ashes scattered at the lake after he passed away. In 1972, when he went to visit the lake for the first time, you can see on his face his appreciation for  this beautiful place! 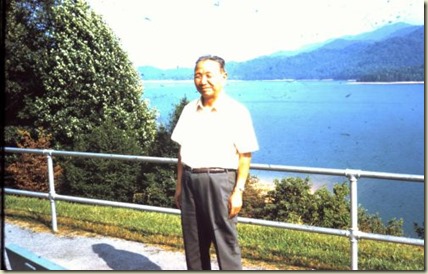 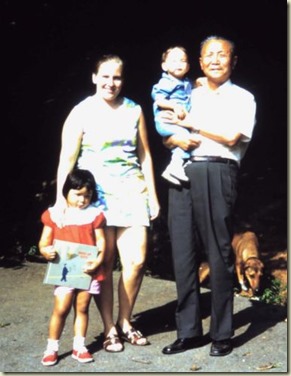 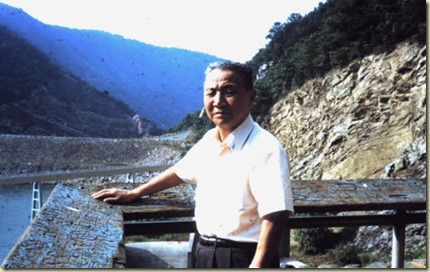